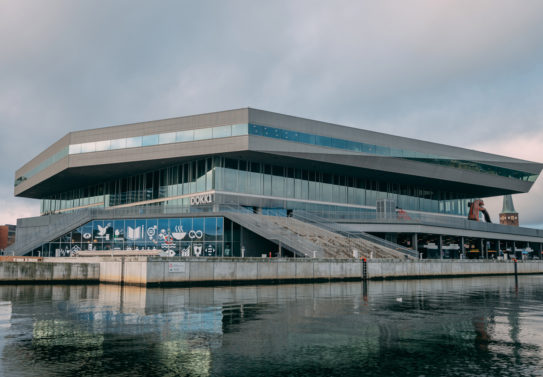 Now you can try our EYEBAB Softboard. It is located at Aarhus Municipality’s permanent exhibition and inspiration room for welfare technology and innovation at DokkX 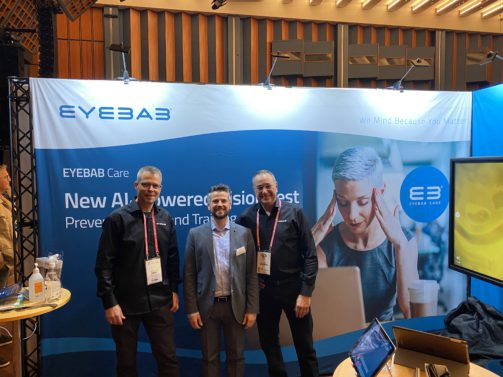 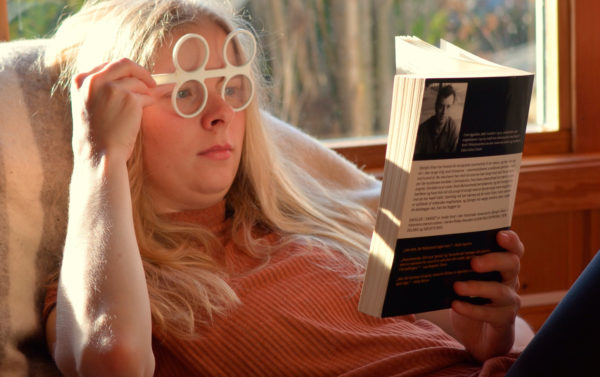 Learn more about how Lisa regained the joy of life, after two concussions, that put her life on hold. 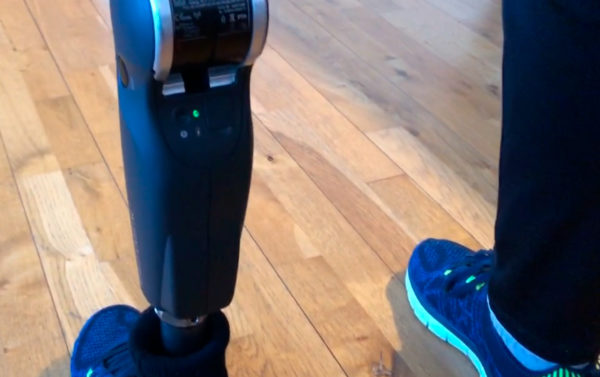 Learn how Per in his rehabilitation process benefits from working with both a neurophysiotherapist and a functional optometrist after his car accident. 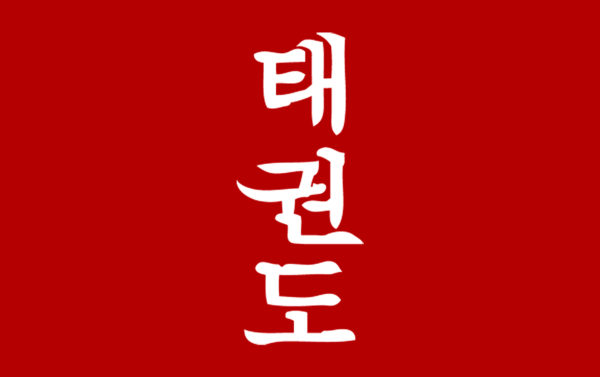 What is your Mindfit?

Two skilled Taekwondo practitioners came to visit us at EYEBAB headquarters to try out the EYEBAB Softboard. 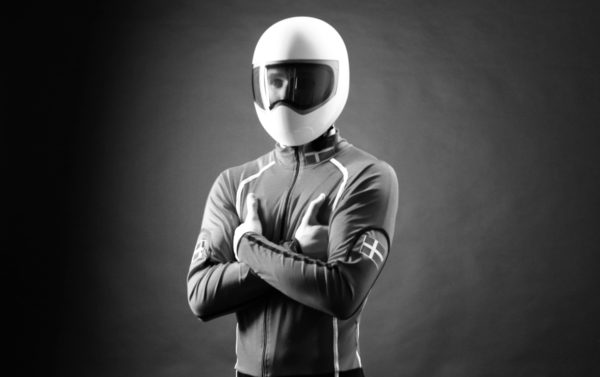 When even a millisecond counts

How can a top athlete optimize his performance by milliseconds with EYEBAB, and why would he want to? 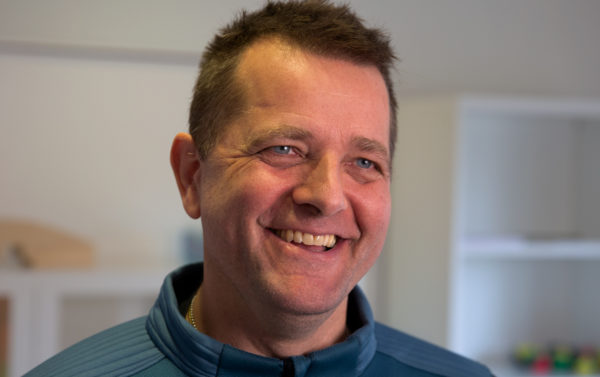 Read Per’s story and hear how he got back on his feet after a car accident, in which he suffered a brain trauma and lost one of his legs.

Per Nygaard was declared 95% disabled after a car accident in 2014. He barely survived, and when he woke up after his coma, he had lost one of his legs, had double vision, and issues after brain trauma.

The crucial thing for Per was that he quickly began his rehabilitation with Functional Optometrist Thomas Kirkfeldt.

A rehabilitation that focuses on vision, brain and body as a whole. A training regimen that has helped Per to regain his physical and mental reserves, improved his endurance, and removed his binocular vision issues and double vision, so he can once again see a bright future ahead.

“In the immediate aftermath of my accident, the most difficult part was to recover the joy and motivation.”
– Per Nygaard

After a traffic accident in 2014, which almost cost him his life, Per suffered a multitrauma that resulted in injuries to his head (brain), as well as body, where both legs were injured, and he unfortunately lost one subsequently.

Per had a lot of problems with his vision and binocular vision challenges. When he woke up from his coma, he was about to spend a lot of time in bed, and when the health staff offered to turn on the television so he could pass time, one of the first challenges showed itself.
He had double vision, and one television turned into two.

“In a rehabilitation process, many people often forget that it is not a matter of pressuring the person for the sake of the pressure. On the contrary, it is important to meet the person right where they are, and give them a motivating push so that they feel like working with themselves, at an appropriate pace – EYEBAB has been good at understanding this.”

The challenges were many, in addition to impaired vision, there were also problems with his balance, memory, and overall endurance.
On a typical day, Per could only last for approximately an hour of total activity.

In 2015, Per took his fate into his own hands. He reached out for help at Klinik for Syn og Udvikling (Clinic for Vision and Development) in Billund, with Functional Optometrist Thomas Kirkfeldt.

A mind made of steel, and a leg of titanium

The most obvious trace left after Per’s accident was his prosthetic leg, which of course caused problems with his balance. However the biggest problem was his lack of endurance, and the fact that he, in his own words, was “invisibly sick.”

Per has worked intensely with EYEBAB Vision Training, and as a matter of fact, he has bought his own EYEBAB Softboard.
He no longer sees double. The only thing that is double today, is his speed, endurance and determination to his self development.

“With EYEBAB I am able to achieve progress in a realistic manner, whilst having fun, being motivated, and feeling that I am challenged to the perfect limit. I am pushed neither too hard nor too little. And most importantly, because of this approach, I have regained the confidence in myself.”
– Per Nygaard

From Vision Training to Mindfit

The year is 2020, and Per has worked intensively to improve his vision, his balance, endurance, and reaction time. He no longer has double vision, his balance has improved, as well as his gait function, and his endurance has increased significantly. Today, he faces his newly acquired EYEBAB Softboard, an investment in his health. He goes to the gym to train his body, and on his Softboard he trains to strengthen the rest.

We use cookies to remember your selections, for statistics and for our own selective marketing.
If you visit our page, you accept that cookies are set for these purposes. The website is operated and owned by EYEBAB ApS.
Read more about our use of cookies, including how to deactivate cookies
OK